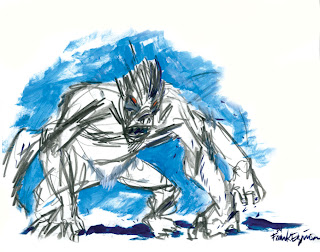 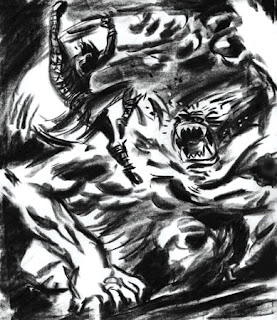 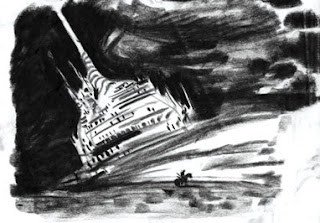 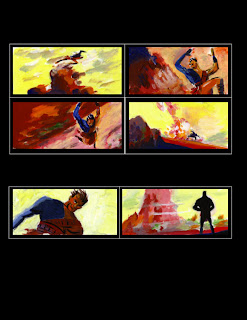 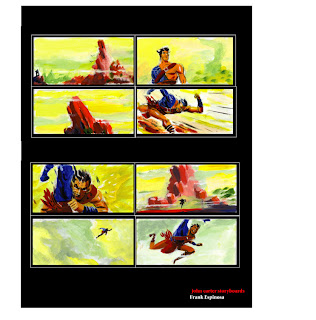 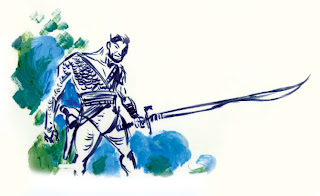 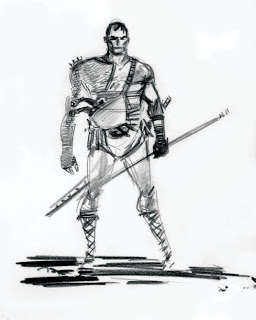 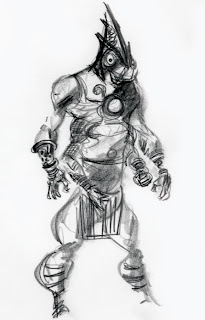 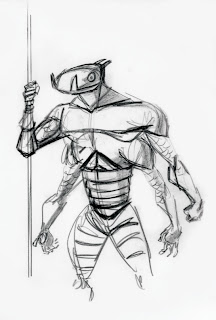 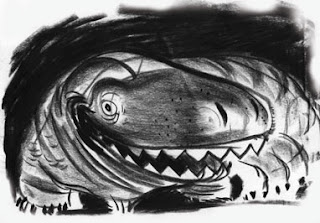 A happy New Year to all.
May this year bring about all the good stuff you really need and not the crazy stuff we dream about. Plus lots of health to everyone.
Back when I was living in L.A I heard that Kerry and Kevin Conran who had done Sky Captain and the World of Tomorrow were going to helm John Carter of Mars.
Now at the time, Rocketo had not been published yet, and me being a John Carter super freak stopped working on Rocketo, and launched myself into the world of Barsoom.
I think for about three weeks all I did was paint, sketch, storyboard, and design almost the entire film. I finally did get some great face time with both the brothers and we got to chatting about my sketches and storyboards and tons drawings I did. Sadly nothing came of it. To this day, I never heard back from them, and then the project just dropped off the face of the Earth. As things would go, I got back on Rocketo and was able to create a world of my own.
Well, Pixar is jumping on the Barsoom express , and for some reason as fate would have it, I came across one of the CD's with some of that old 2005 artwork.
I did a tremendous amount of work on this project for no reason than, I loved the world that was created. At some point in the future I will find the rest of the CD's with more of the artwork, but here is a small taste of some of the rough sketches and ideas I had way back before Rocketo was ever born.
Some of my thinking for Tars is that he is a bit more martian insect than what has been done with him so far. Because he is more insect like he can twist that lower torso around almost 360 so he can fight you with those swords facing forward, while the lower arms fight behind him. I thought it would be visually fun to animate.
Carter has that old school belt, something that desert people usually wear, its that giant belt that holds a couple of Radium guns at a time, plus swords. I gave him a sort of Gladiator outfit mixed with all sorts of stuff, but my thinking was to actually give him Superman's colors. As John Carter is really the first Superman only backward.
Again this was all my rough first pass at this stuff, and I wish I had worked on it for a couple of months. Then again I wish I had three more arms.. See its better to get what you need, instead of what you wish for.
Enjoy and again Happy New Year to everyone.
Frank.
Posted by Frank Espinosa at 1:46 PM 6 comments: