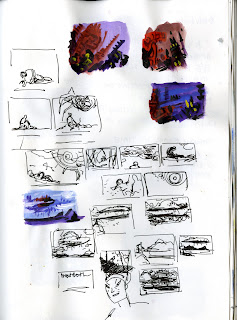 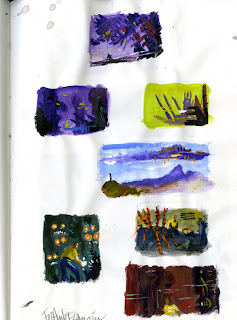 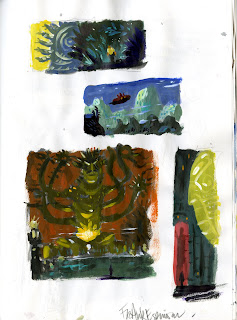 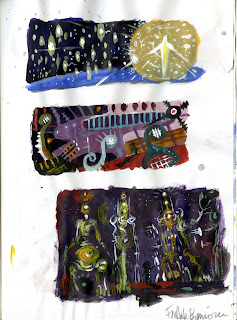 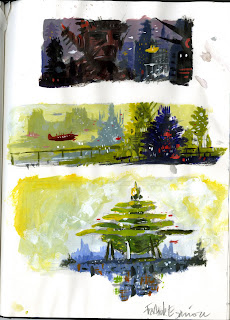 Best to all of you.
Frank.
Posted by Frank Espinosa at 9:13 AM